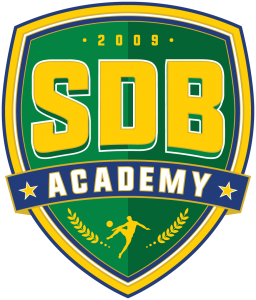 We have just come back from our school holidays, and what a set of school holidays it was. We entered tournaments, hosted camps, and commenced a lot of planning for the term ahead. Here is just a ‘sprinkling’ if what he have going on.

It’s that time of the year when the whole SDB family gets excited…SDB Futsal Season is approaching. And all the anticipation is justified, as the program grows every year and the 2017 edition looks more promising than ever. The registrations are coming fast and coaches are working on a modern and updated Futsal Training Season Plan. It is a “game changer” in any junior player development. Futsal takes the child’s skills and reaction in the game to the next level. If you would like to confirm your participation, please send an email to info@soccerdebrazil.com before all the groups are full. 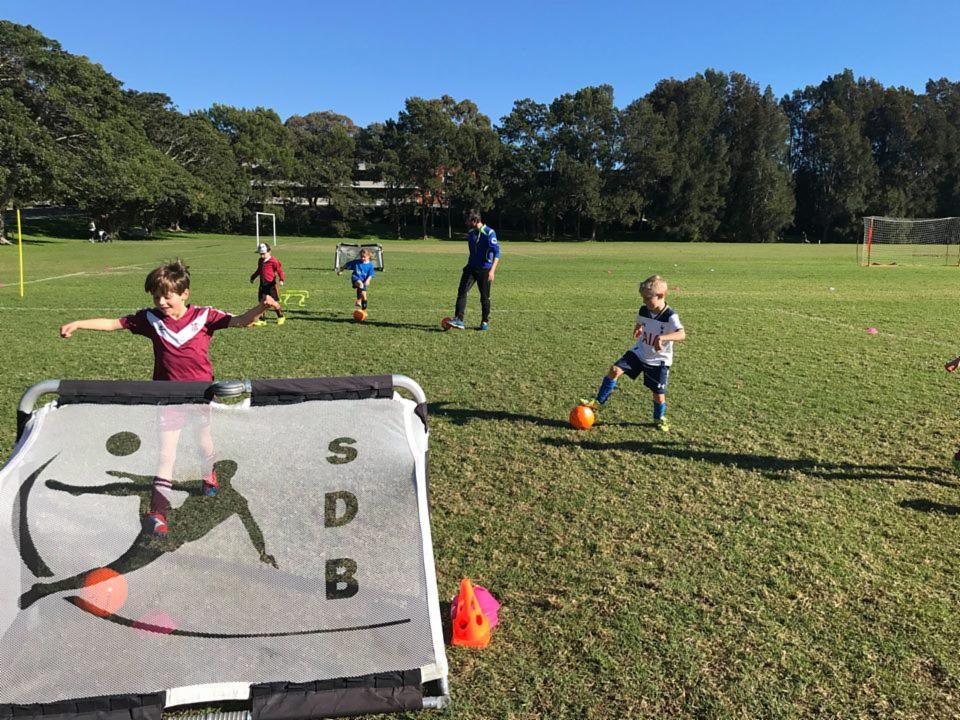 It’s a great way to keep the ball rolling on weekends in a training session designed especially on the isolated skills the player needs more work on. Technical Director, Gui Carniel has developed the sessions to get the best out of each player.

We have re-vamped the program to make it even more effective in player development. A much more personalised program with ongoing assessment and feedback is just one of the improvements.

It is finally here!!

We are launching our SDB Northern Beaches Outdoor Academy.

Operating every Sunday during the school term at Condover Reserve, North Balgowlah 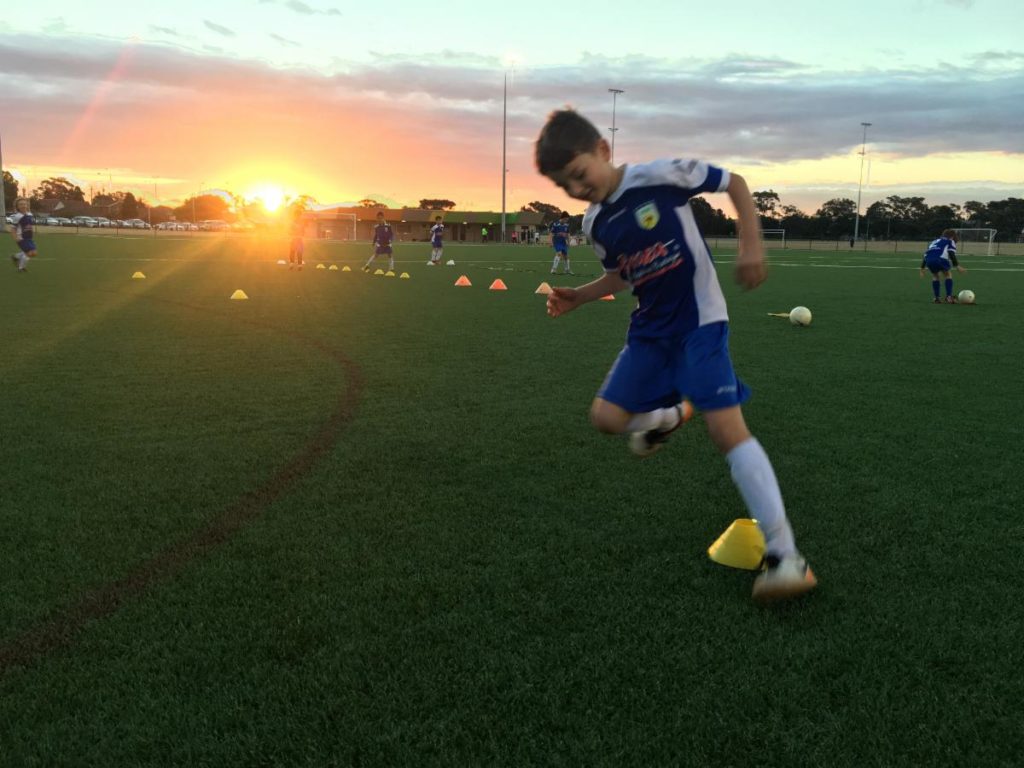 One of the most special weekends in Soccer De Brazil history ever. We watched the Brazil vs Argentina game with another hundred thousand screaming people at the MCG, Melbourne. A once in a lifetime experience for any soccer fan at any age. And it did not stop there. On the following day, our squads played a futsal mini-tournament versing Melbourne academies.

The best was yet to come… 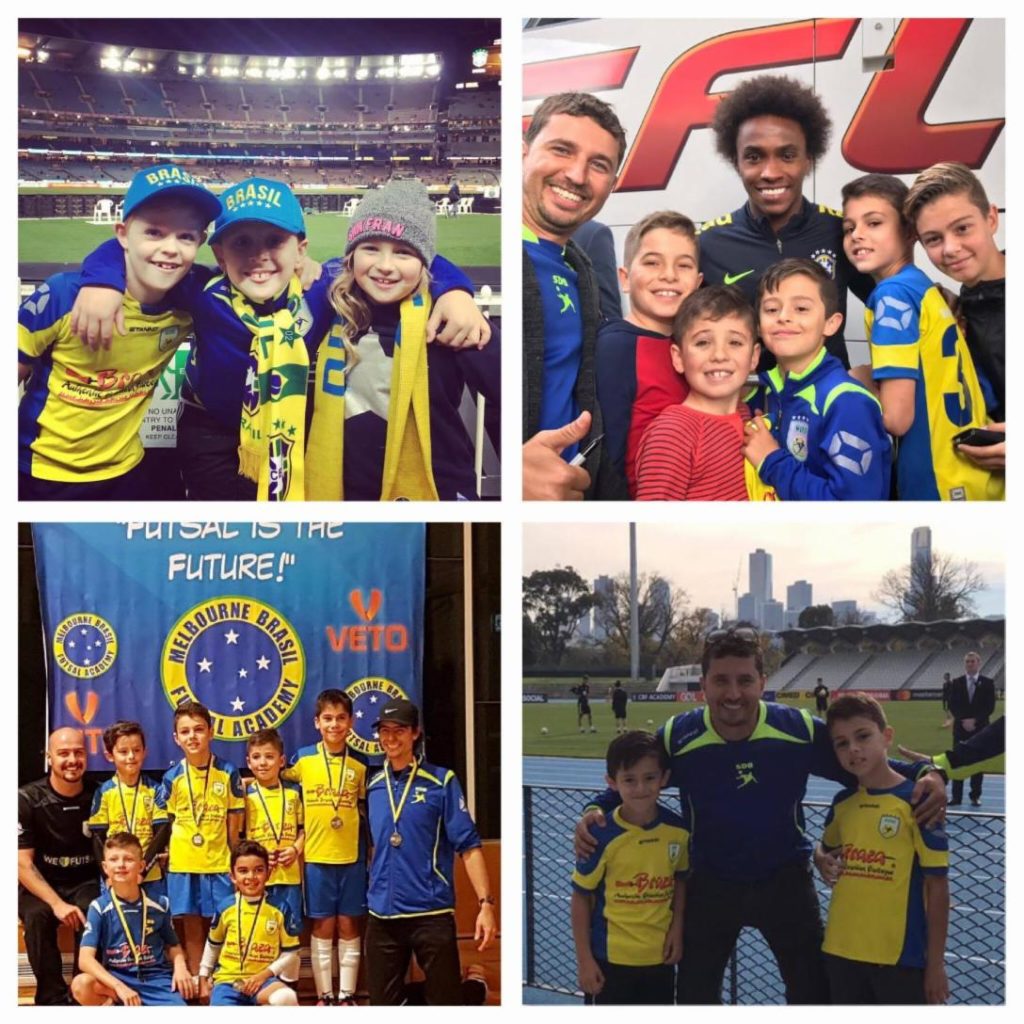 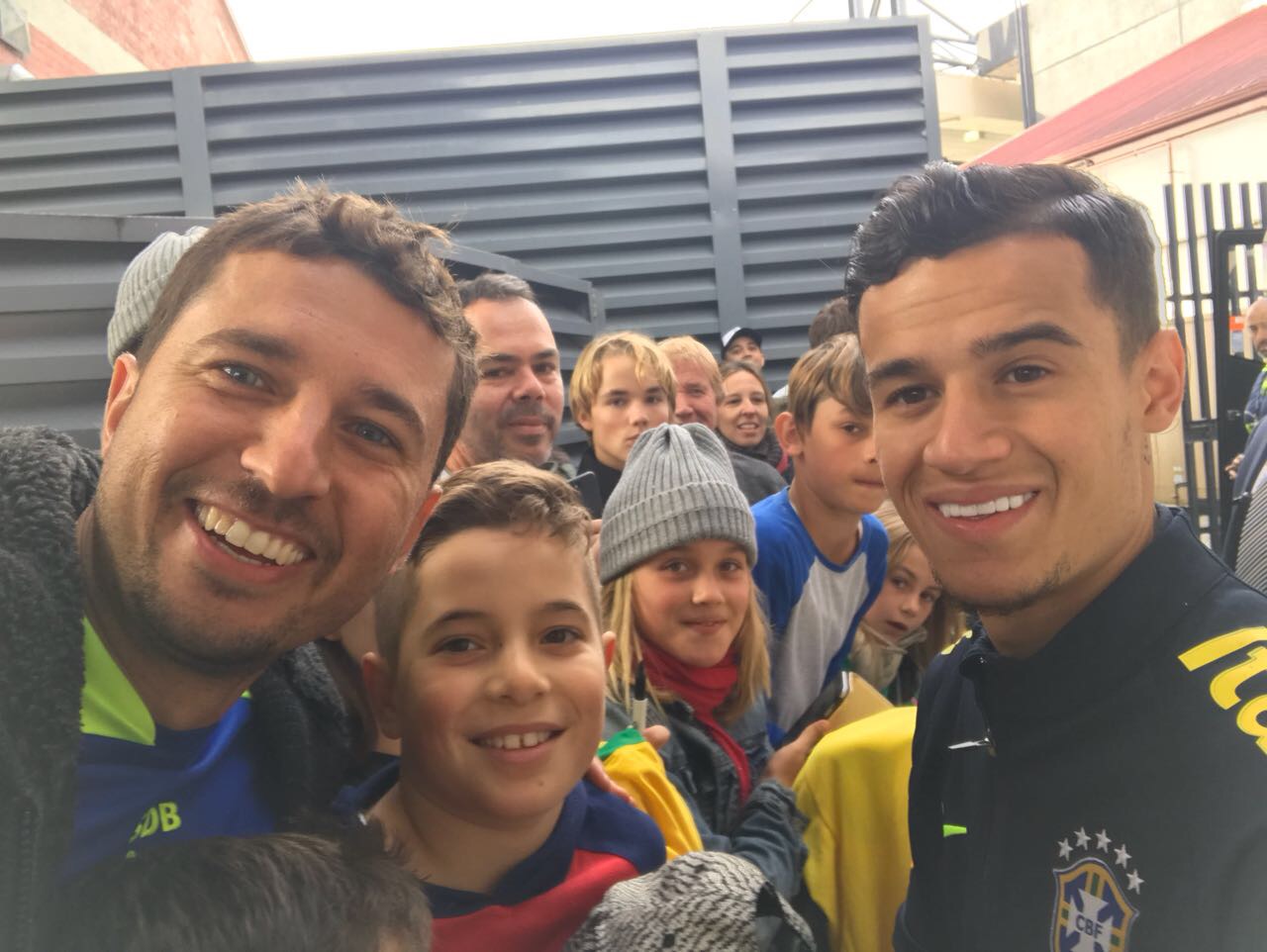 After participating in the #SDBinMelbourne on social media competition, the winners and under-9 players Thomas Chronis and Jake Yudelman were lucky enough to visit the Brazil National team training session, where they could meet their idols for a selfie and autographs.

Coach TD Gui Carniel and coach Bernardo Macedo were also present and were able to take notes and observe how the work is being done on the field and bring those ideas to our academy. Stay tuned to our social media channels for more photos and videos. 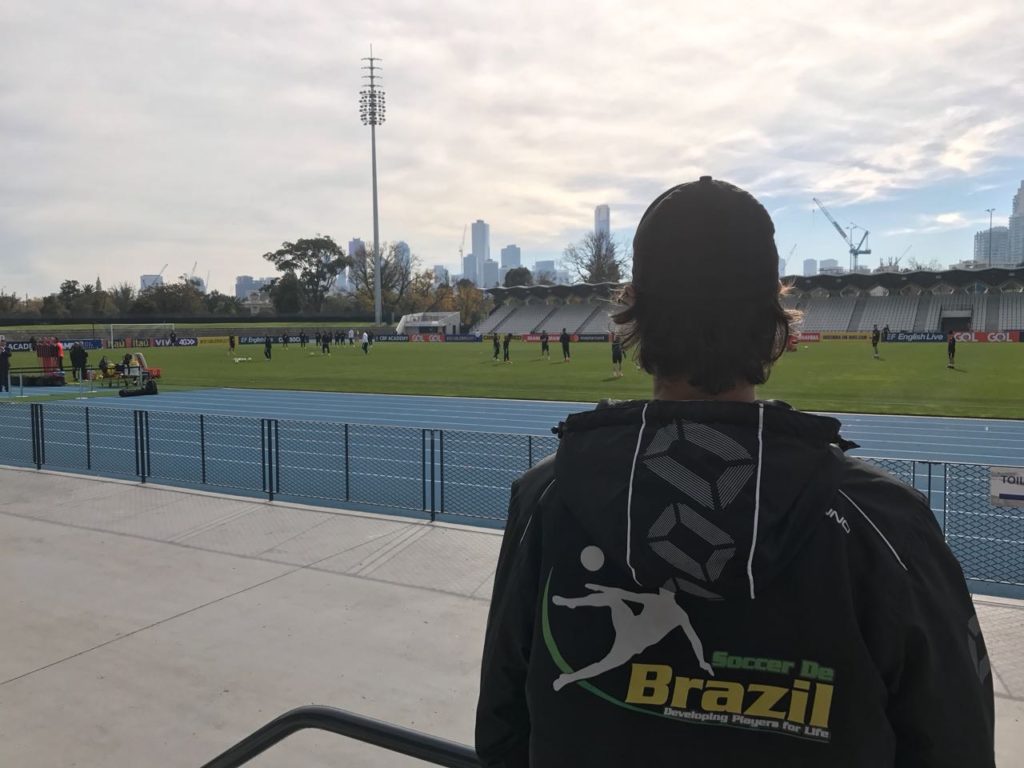 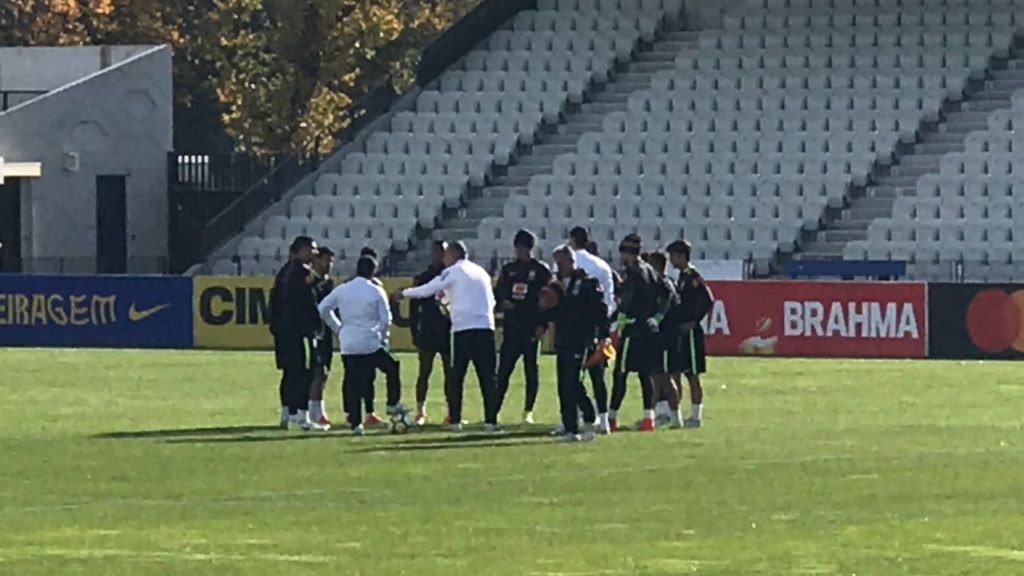 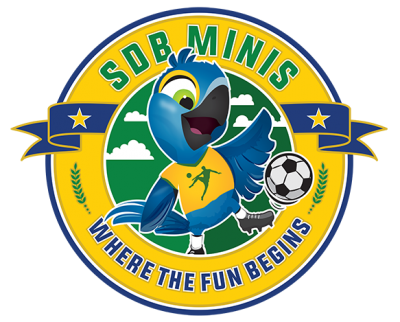 The SDB Minis program is getting better and better and the fun never stops. Our little players have had a ball during our Presentation/Costume Day, on which was one of the most pleasant afternoons of the season. The healthy family environment and the joy in being among friends is a features in all SDB programs and that comes even more clear on the SDB Minis afternoons. Follow SDB Minis on Instagram and Facebook for very cute photos and moments that will cheer up your day. 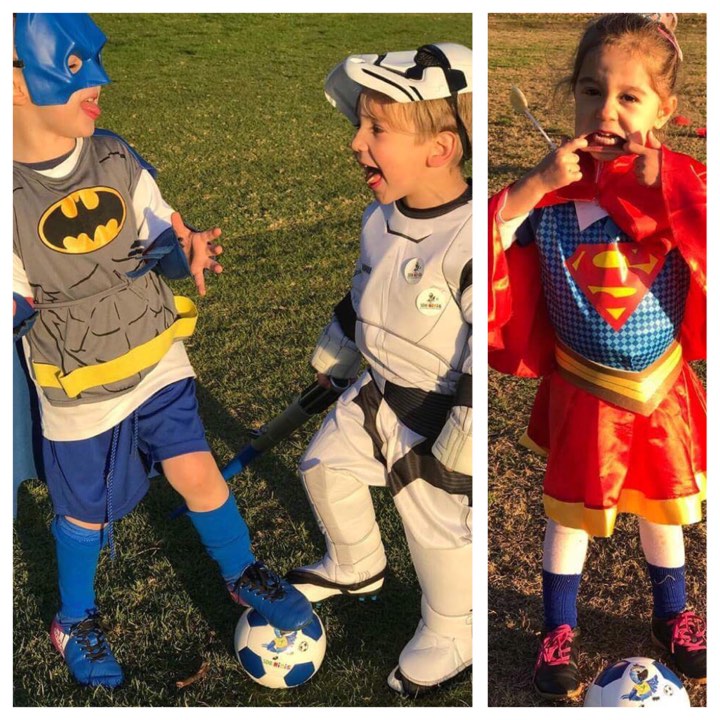 Tournaments are a great way for us to challenge our Representative Squads. The tournaments we enter them in are very competitive with tough competition. In the school holidays we entered teams in the Nick Rizzo tournament and Futsal Institute tournament.

Here is the wrap up… 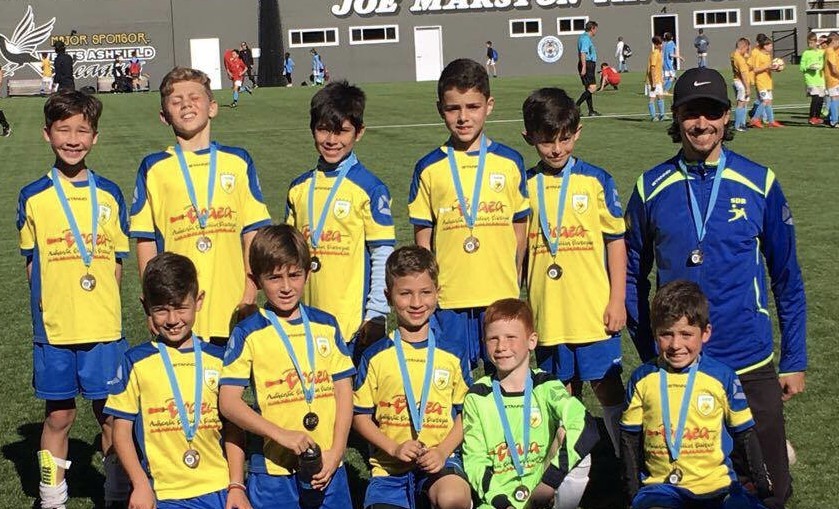 Congratulations to our SDB U9 squad for a very impressive performance at Nick Rizzo July Cup 2017. The competition involved six very high level teams and our champs faced all kinds of obstacles and managed to finish in 3rd place overall
playing very good football, winning the Plate final with a golden goal in the extra-time, testing all of our hearts conditions.

SDB showed its power and the difference the “ Brazilian touch” can make during the four days of competition at Futsal Institute.

U8 (Sydney Metro and Northern Beaches)

The result could not have been better: our little champs ruled the competition from back to back and made all SDB family proud by playing a very competitive SDB derby in the Final. The Northern Beaches showed its usual strength and made it hard for the also solid Sydney Metro boys, 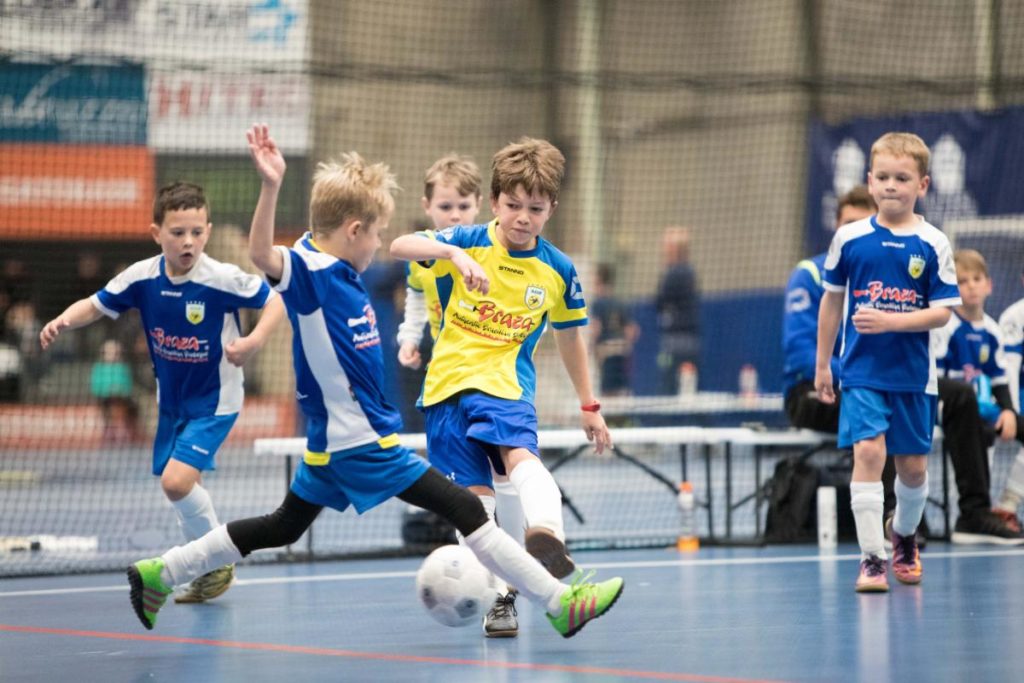 and won the final on a tight 8×6 score. Congratulations to both teams for providing such an incredible moment for SDB!

Coach Diego Vargas guided the U10’s in what was a tough war. One of our most talented squads, they fought hard making it into the semi finals. 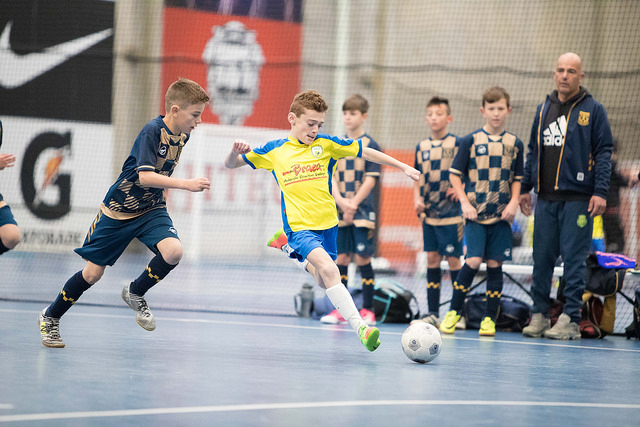 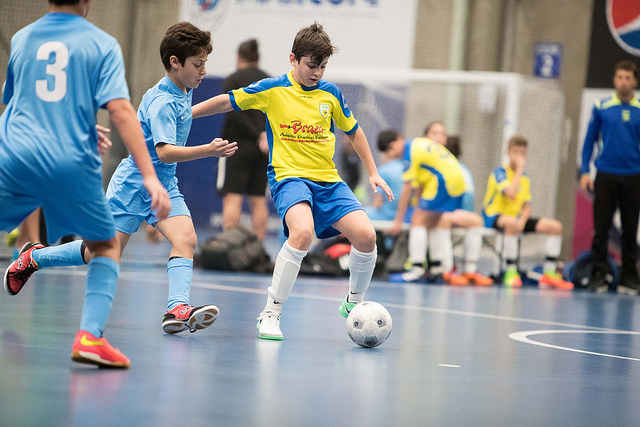 The U12 squad had a brilliant performance all tournament long, showing passion, team work and most importantly, playing real Futsal with joy, flair and skills, the SDB signature. The result could not have been different: U12 Champions and Lucas Andrade was chosen the Best Player of the tournament.

Our U14’s started off strong however were unlucky losing a number of players early in the tournament due to injury. Former SDB players Jordan Chapman-Race and Tanna Bellear came in to replace our injured however we were 1 point off finishing in the top 4. Special mention to Harrison Karabalios, a U12 player who played in the U14’s squad. 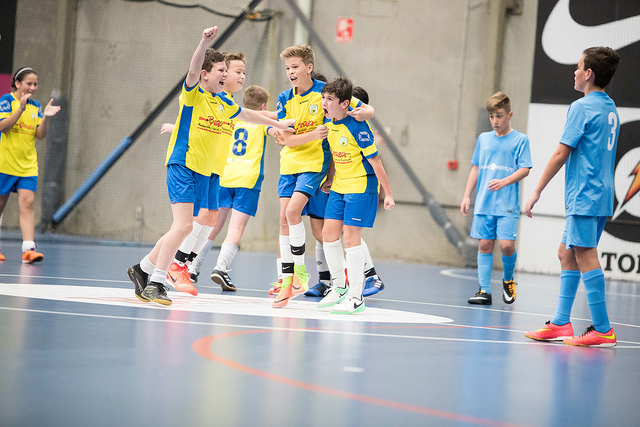 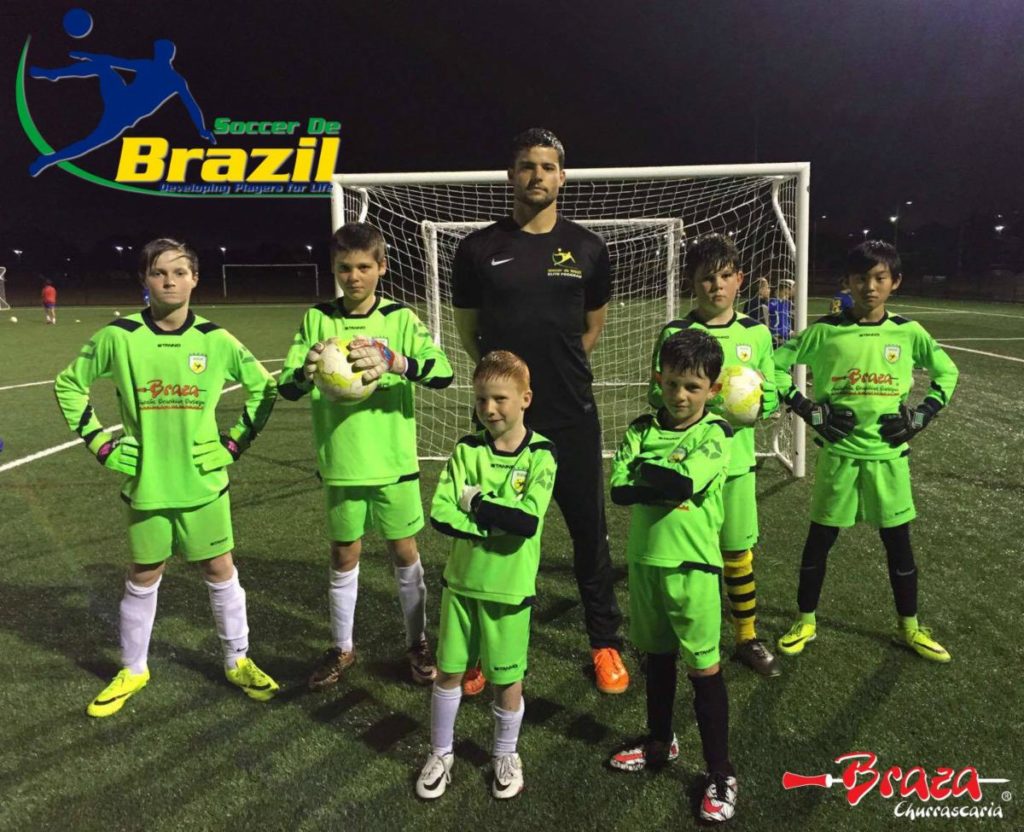 By SDB Academy|July 30th, 2017|Newsletter|Comments Off on SDB July Newsletter